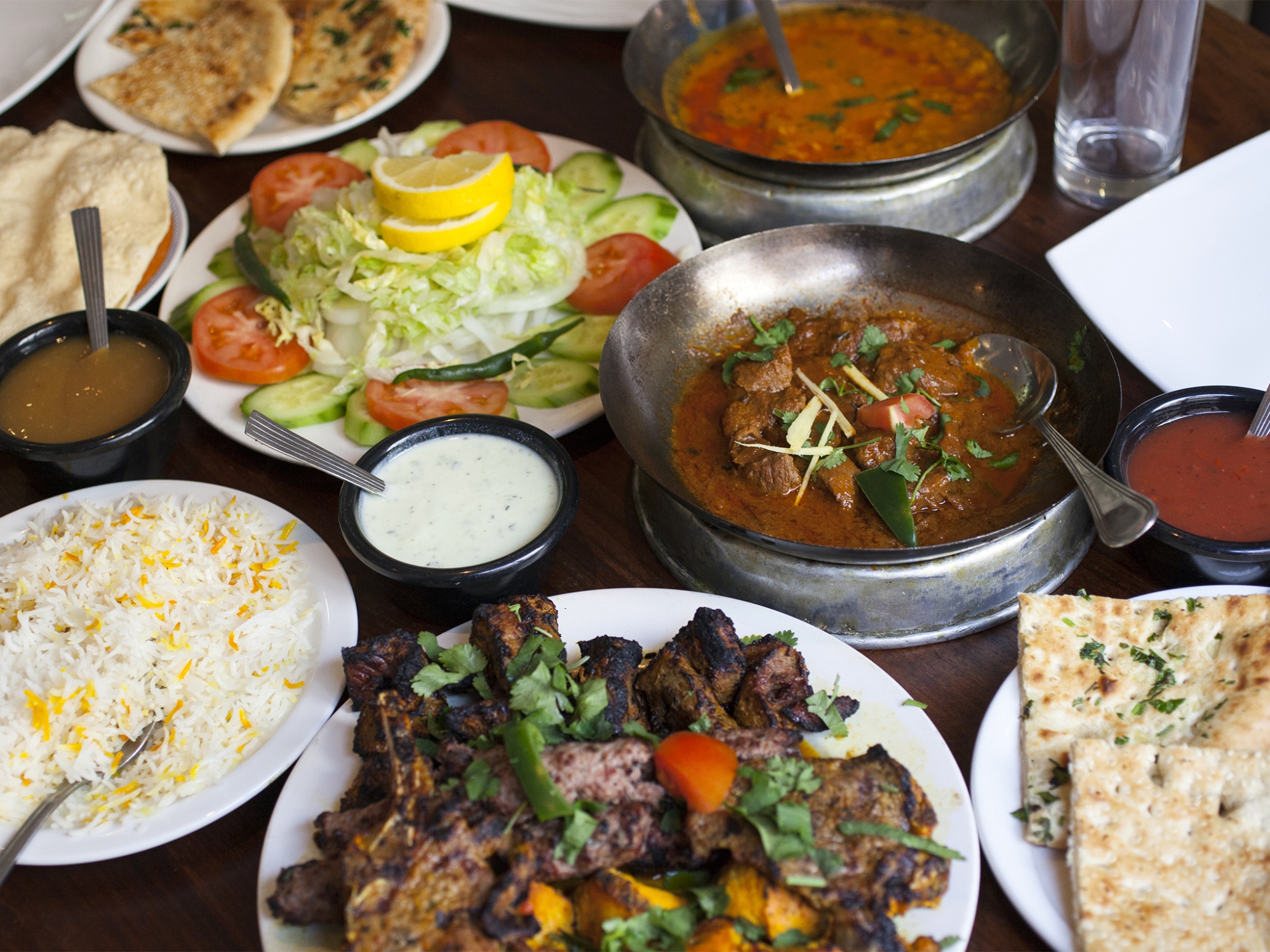 One of the only surprises of the Lahore Kebab House menu is the bill. It’s daylight robbery. Only we are the purse snatchers. More of that later.

Lahore Kebab House, apparently a favourite of Brixton’s resident emperor of restaurant reviews Jay Rayner, is the ultimate glorious no frills dining destination on the road to nowhere, sorry Norbury. Almost no concession has been made to ambiance, decor, flock garish wallpaper, the big dining room is resolutely functional and utilitarian. And all the better for it. Anti-edgy. 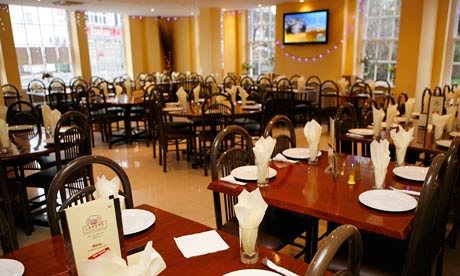 Occasionally it is packed with a great looking Pakistani wedding party, the rest of the time criminally, though conveniently, underpopulated. You don’t book, you don’t queue and its BYOB so no ruthlessly marked up drinks. Just grab a few Cobras from the convenience store opposite, walk in, get a table and embrace the main event. The food. 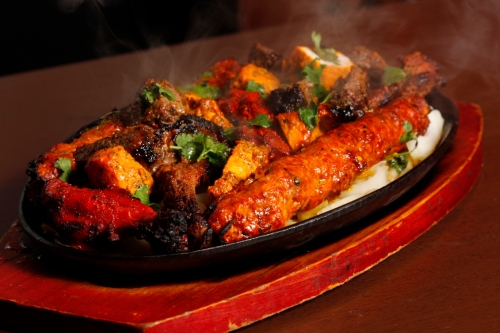 And if the supper time curry parental whining gets a little passe, entertain yourself with (at best) IPL cricket highlights, or suitably garish soap reruns on the big flatscreen tellys, while chowing down on another chop.

As we know, I don’t do desserts. And then the bill arrives. Four people stuffed to the ear lobes? £57. I have dined at Michelin starred Tamarind, Bombay Brasserie, Chutney Mary and Veeraswamy, where our total bill might get you a lunch, and am a fan of Dishoom’s street food emporia. But for value for money, Lahore Kebab House rules the roost.